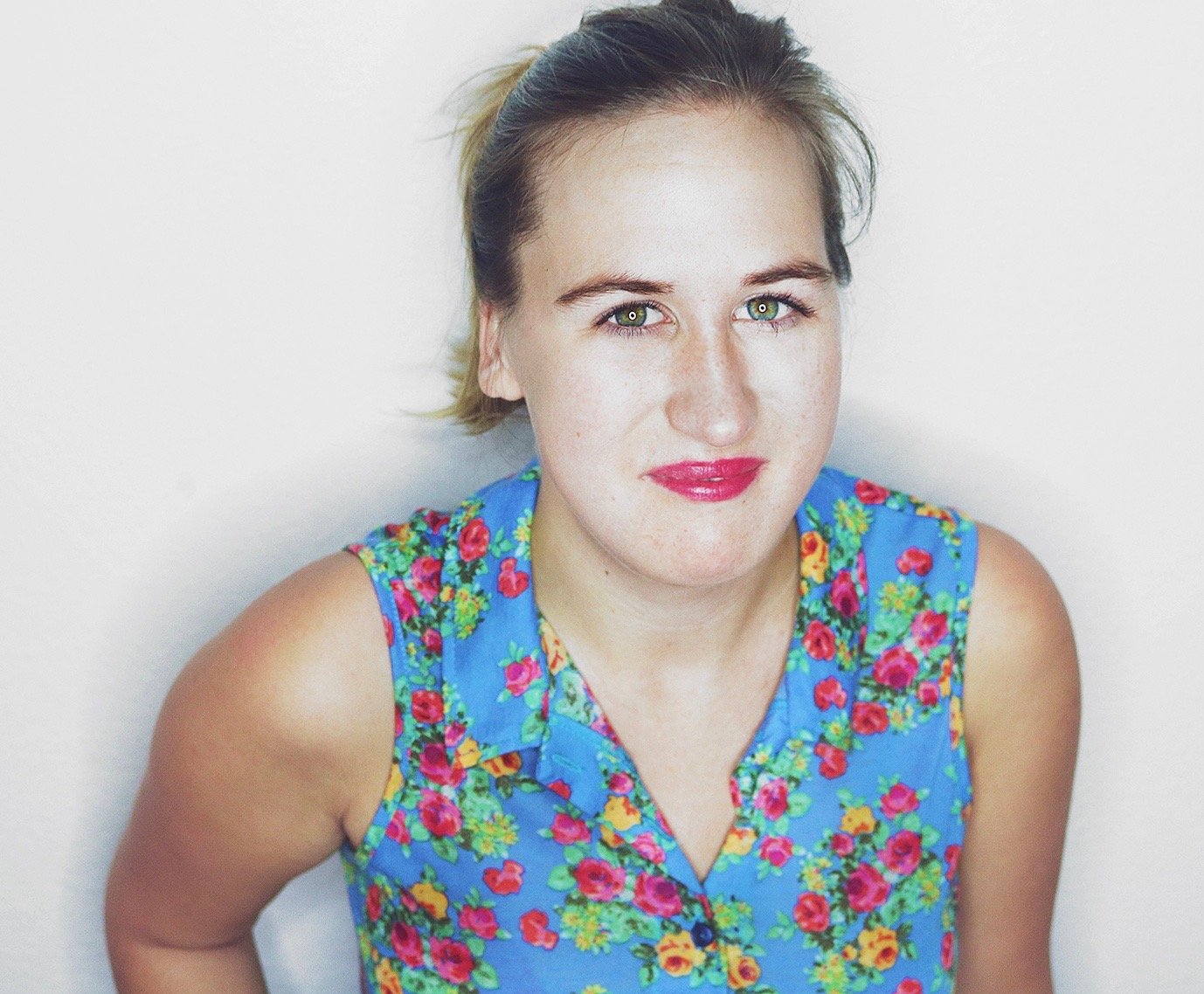 In 2012 Aimée started working at the Malta Film Commission for one and a half years. In that time, she also worked on the event team for the 25th European Film Awards in Malta.

She studied media management and communications in Berlin and received her Bachelor of Science in 2017. During her studies, she worked on various international film and television productions that were shot in Malta and Berlin. Recently finished the German-French Masterclass Atelier Ludwigsburg-Paris in 2018. Since January 2019 at Razor Film.