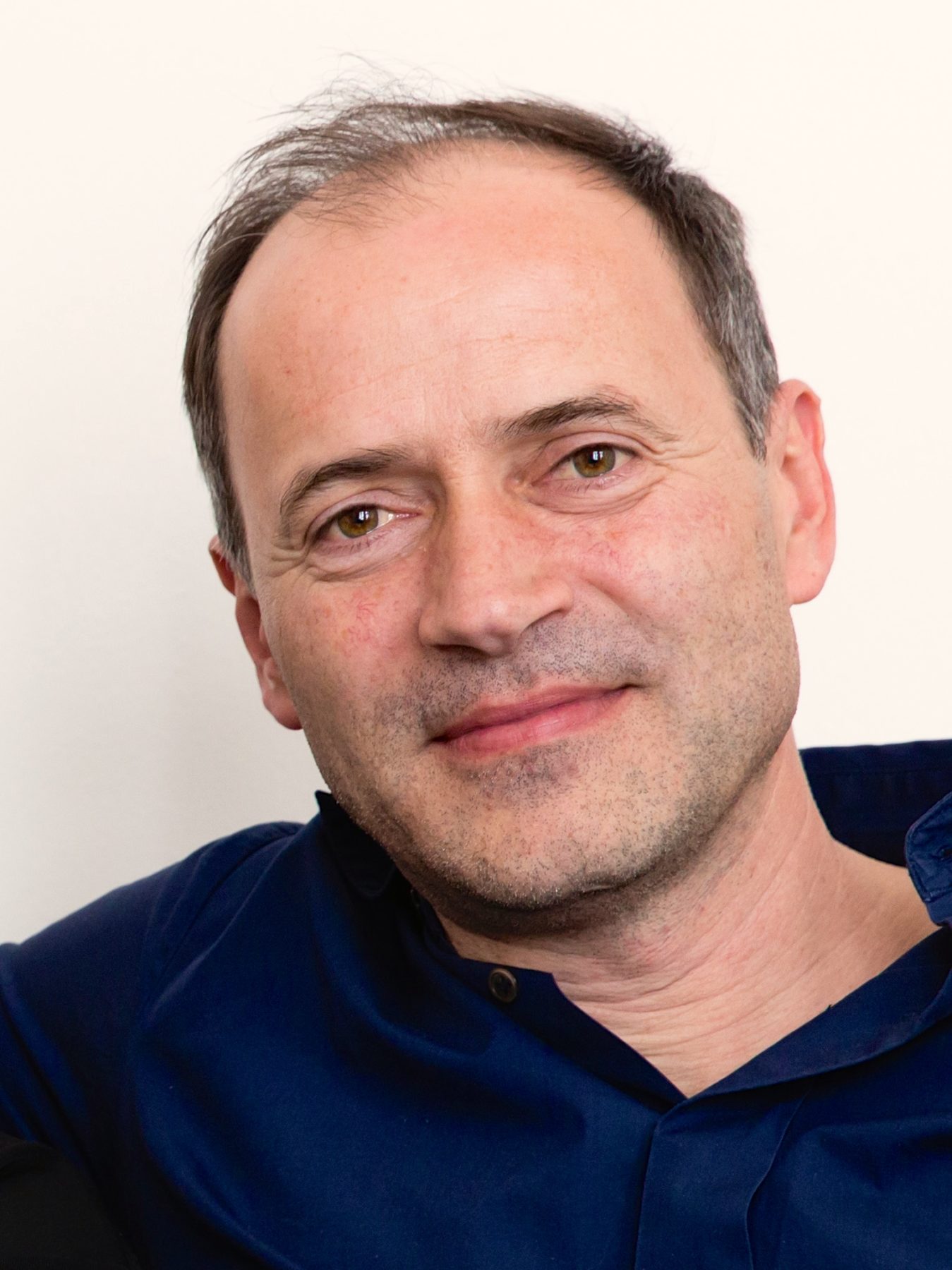 Prof. Gerhard Meixner originally trained in economics, before working in marketing. He went on to study film production and media studies at the Hochschule für Fernsehen und Film in Munich and the UCLA in Los Angeles and worked for MGM/United Artists. After graduating, he worked as a freelance story editor and script reader for different companies in the film and television market. Gerhard Meixner then started working as producer for Senator Films in Berlin before setting up RAZOR FILM together with Roman Paul in 2002. He is a member of the German and European Film Academy and the Academy of Motion Picture Arts and Sciences (AMPAS). Since October 2013 he is also the co-director of the International Production Masterclass “Atélier Ludwigsburg-Paris” at the Filmakademie Ludwigsburg and La Fémis Paris. In 2019 he was named Professor at the Filmakademie Ludwigsburg . Gerhard Meixner was honored with the “Chevalier des Arts et Lettres” by the Republic of France.