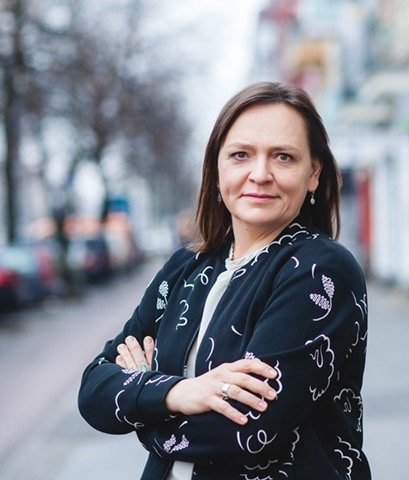 Christiane Sommer holds a Masters Degree in American Studies and Political Science from Berlin Free University. She started her career in the film business as a documentary producer at Egoli Tossell Film AG.

In 2008 she joined the German Federal Film Board where she had been in charge of production funding as Head of Team since 2013. In 2018 Christiane joined Razor Film as Head of Production.

Christiane is a member of the board of the Producers’ Association and Vice President of the top organization of the German film industry, SPIO.