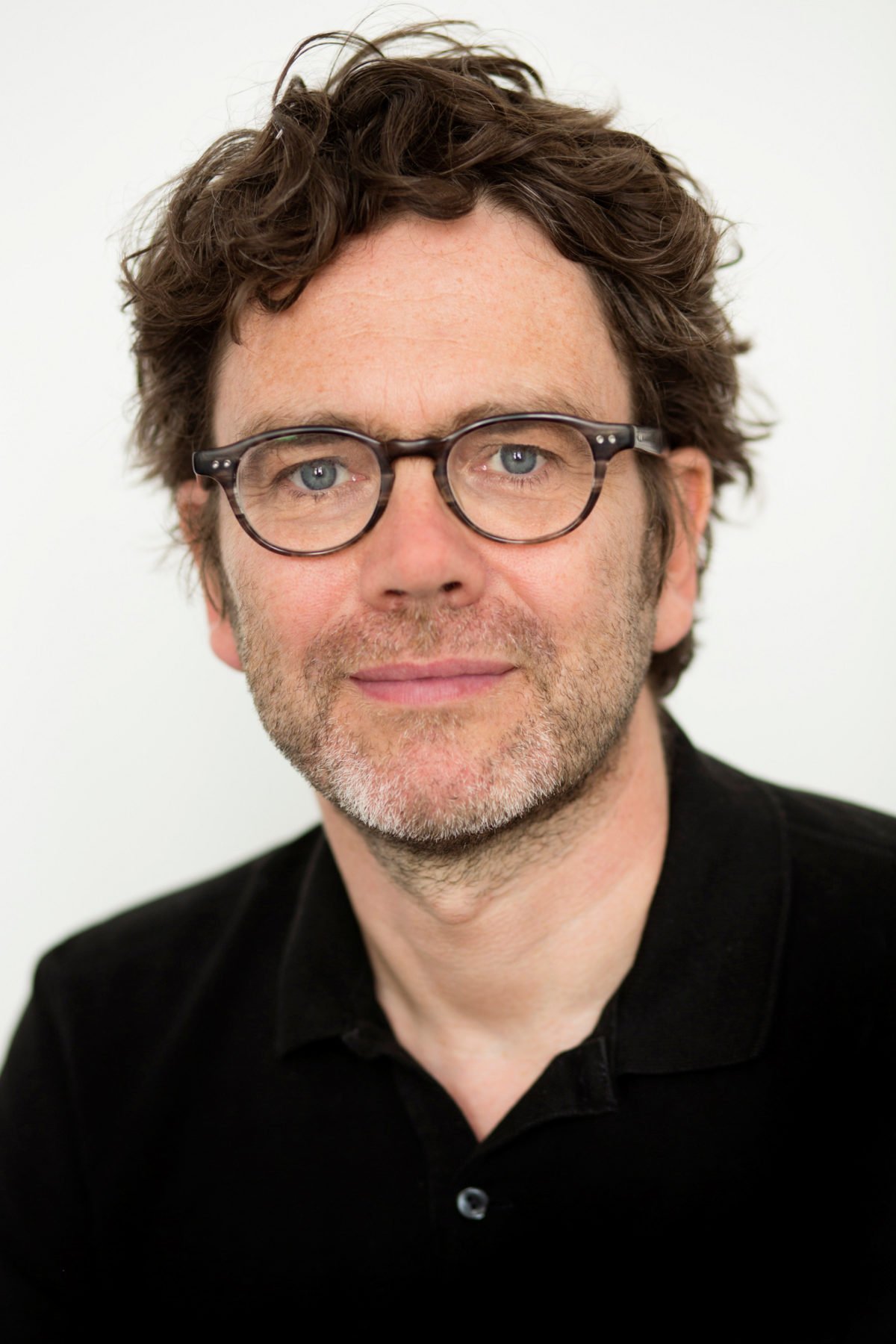 Prof. Roman Paul holds a Master Degree in Theatre-, Film- and Media Studies from Goethe University in Frankfurt. He started his career in the film business as Director of Acquisitions for the arthouse distributor Prokino in Munich. In 1999 he took over as Head of International Acquisitions at Senator Film Distribution in Berlin. In October 2002 he founded Razor Film Produktion in Berlin along with Gerhard Meixner. From October 2002 until April 2006, besides working as a producer, he also served as an acquisitions consultant for Celluloid Dreams World Sales in Paris. Roman Paul is a member of the European and German Film Academy, the Academy of Motion Picture Arts and Sciences (AMPAS), as well as ACE (Atelier du Cinéma Européen). Since October 2013 he is also the co-director of the International Production Masterclass “Atelier Ludwigsburg-Paris” at the Filmakademie Ludwigsburg and La Fémis Paris. In 2019 was named professor at the Filmakademie Ludwigsburg and “Chevalier des Arts et Lettres” by the Republic of France.